Since releasing that I’ll be using artwork I attained from Midjourney AI and then edited to fit my style and needs, I’ve been ruminating on the ethics of AI generated art.  No BloodRunes fans have complained about the artwork. In fact, the majority like the new art over my previously created works; as do I. However, I don’t want to use something that I think was sourced unethically. So that’s the question. Is AI art ethical? So I did some research.

Artists that are attacking AI art are using the word “plagiarism” to describe what the AI’s do. So what is plagiarism?

There is a lot of intent implied in that definition. Someone or, in this case, something has to knowingly take someone else’s work with the intention to pass if off as their own. Like if I downloaded a painting from the internet, made some prints of it, and sold them as though I had painted them. That’s plagiarism. But that’s just not how Midjourney AI works. Midjourney, and other AI artists like it, are sampling millions of works of art based on the keywords you’ve put in your prompt and using those works as reference to make something new.

As an artist, this is something I, and all other artists, do all the time. If I want to draw a space pirate, I might search on Google for space pirates that already exist or search astronauts and pirates and see if I can meld the two styles together, but eventually, I use these images to get a better idea of what I want to draw and then put my own spin or placements in the piece. That’s all original art even though I used a half dozen or so existing pieces as reference. AI does this on a much larger scale, using hundreds, if not thousands, of images as references. In reality, one could say what I did was far closer to plagiarism since I used a smaller sample size than what the AI artist did. It’s far more likely that I’ll produce something similar to the reference art than it is that the AI would.

As I mentioned before, a large part of this definition is about intent. Did I INTEND to pass someone else’s work off as my own? And that can depend on the user.  For instance, if I type into Midjourney, “The Mona Lisa,” I get this back:

Those are pretty close to the original, especially the 4th one. It’s pretty obvious the prompter was trying to recreate the Mona Lisa and named it in the prompt. But if I type, “dark haired woman looking forward with head half turned and hands folded wearing a dark robe,” I get this:

Clearly, that is not the Mona Lisa, even though I tried as best I could to describe the Mona Lisa in my prompt. The first example could be considered plagiarism, the second obviously is not. Furthermore, the second prompt is the concept or idea I as the creator want to exude, and ideas and moods and attitudes are going to intermingle with other works just as they always have. So, you’ll see some similarities in art, as we always have, but the intent to create something original and new and specific to my purposes is still there.

There are some AIs, like Lensa or Prequel, that use existing images, change them slightly, and create a new image. I’ve seen artists touting these images as plagiarism and the reason why you shouldn’t use AI art. The problem with this argument is it generalizes all AI art as one thing, when really there are many different types of AI artists. AIs like Midjourney or Dall-E use millions of reference images to create new and original art. AIs like Lensa or Prequel can only alter an existing image, meaning they need an image to change in order to make anything. For instance, I took this picture below, put it in Prequel and made the cartoon version. If I tried to sell this new work as an original, I could face a legitimate lawsuit since it was obviously pulled from something that already exists. That’s the issue artists are having with Lensa. Lensa takes one image, layers your face (or whosever face you want) over it and stylizes it to fit. That’s a lot closer to plagiarism than what Midjourney and Dall-E do. There has to be an obvious line connecting the piece which is being accused of plagiarism and the piece it allegedly plagiarized. 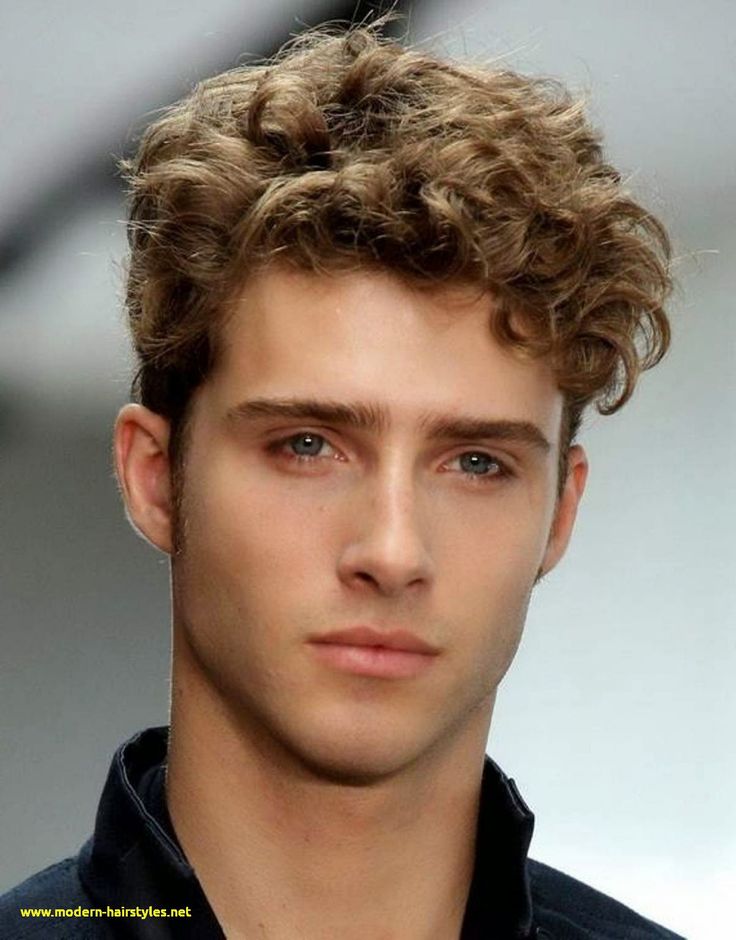 If you’re using an AI that accepts prompts rather than images, you’re probably okay, especially if you know the AI is sampling thousands of images to make a single image like MidJourney and Dall-E do. But the best way to know if your AI images are ethical or not is to do a reverse image search on Google. When doing a reverse image search, you use the image you created as the search prompt in Google and on the next page click, Find Image source. If you see something that looks REALLY similar to your image, then that’s probably not a good image to use, or a good AI artist to use for that matter. For instance, I put the cartoon image I created above into Google reverse image search and clicked Find Image Source and the picture I used was the first one that came up.  Even though the images are different, they’re close enough that you can tell one was created from the other and so can Google.

To this end, I have reverse image searched all the images (only 5) that I had created for BloodRunes. Nothing came back that was all that similar. Also, each image was created from prompts, not from other images, and I did alter all of them and composited things together to get the style and feel that I wanted. So, I feel pretty secure that my images were ethically created.

I hope this sheds some light on the rising issues with AI art. This article is by no means the last word, in fact, it only scratches the surface of this new way to create art and I’m sure this topic will grow larger and larger in the mainstream as time goes on and these AIs become even better.

Stay up to date on release dates and blog posts by subscribing to my newsletter. Thanks again for your support.